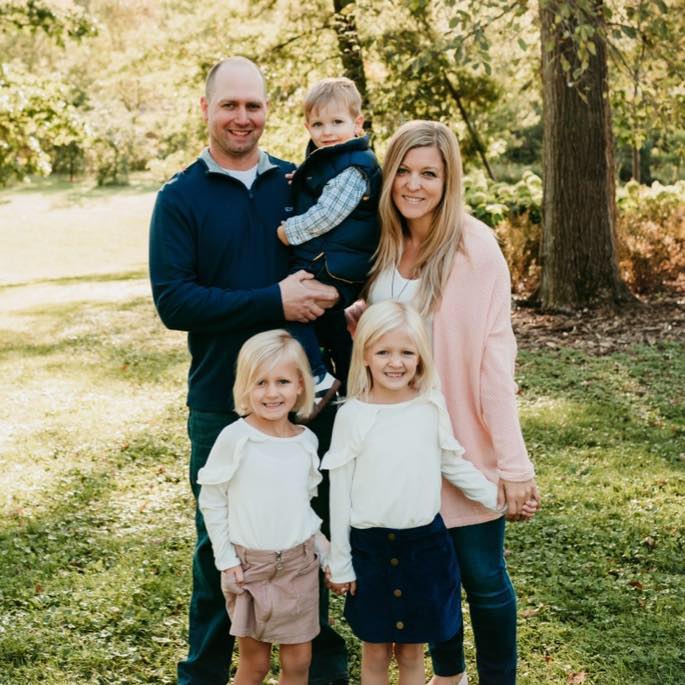 In 2011 I became pregnant with my first child. During that pregnancy I found Hypnobabies and pursued a natural childbirth. My pregnancy continued on uneventfully and I found out how passionate I was for all things "birthie". My first birth ended in a cesarean, and ultimately is the reason I am the doula I am today.
​
In 2013 I once again found myself pregnant, and knew that I was going to have a vbac and use Hypnobabies again. My vbac journey was when I decided that I could not deny my calling to birth work anymore. After my daughter was born, I signed up for the DONA training and since the first of the year in 2014 have been honored to bear witness to almost 200 women birthing as their doula.
​
I am a proud to serve as Co-Leader of ICAN (International Cesarean Awareness Network) of the Twin Cities and also serve as an executive planner for the Twin Cities Birth and Baby Expo, and am a part of the Childbirth Collective. I love working as a Hypnobabies Instructor and hypno-doula, and I currently reside in New Market, MN with my husband and three children. I serve all of the Twin Cities metro area and south central MN.